"I honestly thought SUBPAC was a toy when I first heard about it. Now I always use it when I play shows, work in the studio, and clean my house. I like it so much I started working for the company. It's a part of my life now."

Involved with California D&B since the beginning, his unique take on the sound and ability to gain any crowd’s trust has him playing some of the largest dance events in the Western U.S. including Nocturnal Wonderland, Lucidity, Control at Avalon, and numerous clubs and parties over the past year. His performance sound is D&B, Halftime, and Abstract beats, morphed, rearranged, and manipulated using Ableton Live. His production prowess has found him releasing music with artists such as Photek, Gridlok, Salva, Flinch, UFO!, and George Clinton, among others. Taking a 6 year hiatus to push his successful Kuru project, 2015 marks exactly one year since Origin’s return to the sounds of D&B, and the future looks bright.

As an Ableton Optimized Trainer since 2008, Ryan has taught classes and designed curriculum for some of the finest music production schools in Los Angeles including SAE Hollywood, Relativity School, Beat Lab Academy, Icon Collective, among others. 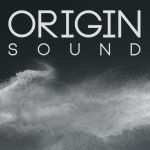 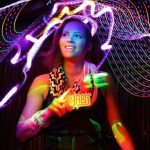 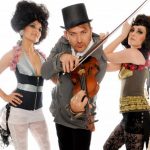 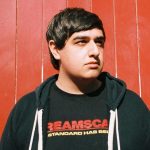 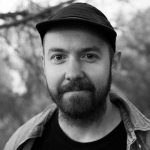 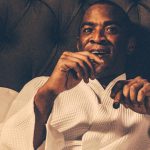 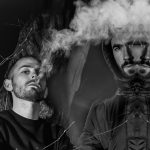