"SUBPAC gives me a physical experience during production, this experience can touch your soul and transform your entire creative process putting yourself in a 360-degree view."

DJ, producer and label owner Nan Kolè is a natural-born musical activist. A long-time advocate of contemporary African music and trans-national cultural exchange,and runs the label Gqom Oh!  He has also been running the Soupu Music label since 2010, amassing a wide roster of artists from all across Africa and Europe. As resident of the Afrodisia L’Afrique party, he’s well used to joining the dots between modern day rhythms between Johannesburg, Soweto, Accra, London, and Rome. But it’s perhaps his label Gqom Oh! that has garnered the most attention, as it shines a light on the emerging scene from Durban which takes its cues from the traditional bhenga dance and is characterised by slow house tempos, moody atmospherics, and of course some deep African rhythms. His debut release on black acre ‘malumz’ gained him international support from the likes of Laurel Halo & Gilles Peterson. 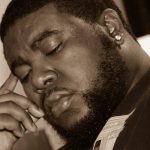 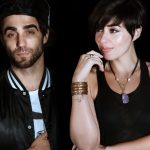 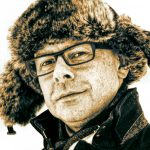 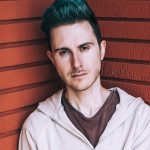 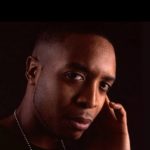