"Do you really wanna know what your favourite song FEELS like? SUBPAC is the answer!"

MC Bushkin is famously known for his incredible stage presence, undeniable charm, catchy lyrics and undoubtably his unique and distinctive fashion. His thought provoking lyrics, poignant delivery and energetic personality have made him stand out within the UK music scene for over a decade. His jamaican heritage influences his music, style and delivery which continues to set him apart from the rest in the scene.

MC Bushkin focuses as a recording artist, and hopes that through his new music and exciting upcoming colaborations the world will see his vision, energy and love for the music!!

Bushkin’s love of music and his positive vibes has found him a longstanding place in the hearts of thousands of music lovers and has enabled him to perform all over the world representing the UK garage scene.

Bushkin initially made his mark on the music scene in 2002, during one of the most exciting and memorable era’s of UK Garage. His success started as the founder and one third of the popular trio known as The Heartless Crew. Bushkin alongside Fonti and Mighty Moe were signed to BBC 1extra where they hosted a regular weekly radio show and captivated their audience with unique style, mix and blend of positive lyrics, energy and vibes, from UK garage to drum and bass. They continued to captivate their audience and their fan base began to grow.

The trio went on to achieve a top 20 hit in the UK charts with their debut single “Heartless theme– Superglue riddim”. And their well known album Crisp Biscuit Volume 1 went to number 3 in the UK compilations charts. Heartless Crew’s success saw them share the stage with many internationally acclaimed artists and the talented trio toured the UK and beyond introducing UK Garage to the world. The trio’s accomplishments also include being nominated for a MOBO and receiving UMA awards for their contribution to music. 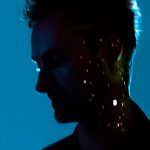 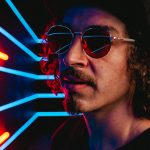 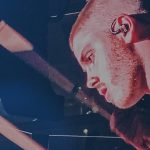 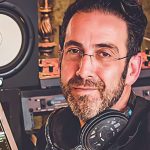 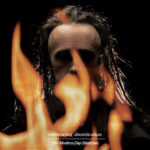 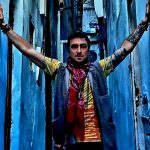