"When it comes to the low end, SUBPAC is an indispensable tool. Being able to feel, not just hear the relationship between the kick & bass is such an eye-opening experience. It’s completely changed my approach to bass for both mixing & producing."

Infrakt exploded onto the scene in 2013 when his debut EP Timeless was both Beatport-Featured and made the Must Hear list for October.

Enjoying staunch support from the EDM Network and Beatport, Infrakt nabbed his first number-one charting with Jump Up, a Trap/Hip Hop/Breaks hybrid that DJ BL3ND! also dropped in a big stage festival set.

Infrakt’s music has been supported by many headliners and he recently remixed breakbeat legends Stanton Warriors. 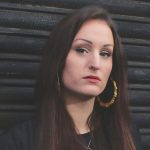 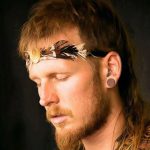 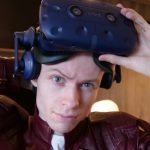 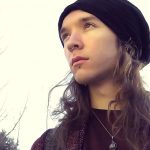 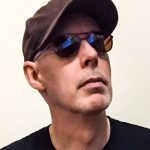 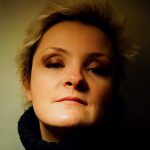 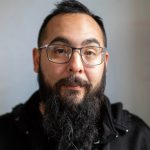