"What is the beat without bass? SUBPAC is transformational, how can we now enjoy sound without it... give me a bass beat and I’ll boost it with SUBPAC."

“When I was in Durban the first time I noticed that Griffit Vigo was a kind of legendary figure, he’d been inspiring all the Gqom Durban artists for a long time. Nobody knew where he was but everybody was playing him and sometimes using his beats to make new songs. The main track ‘Ree’s Vibe’ was the peak moment of DJ Lag’s sets all over the world. If Lag is the Gqom King then Griffit Vigo is the Gqom Legend.” – Nan Kolè . 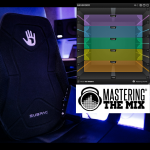 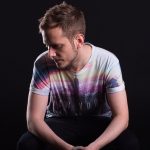 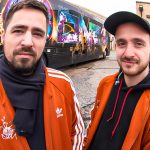 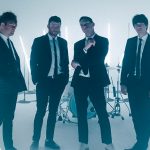 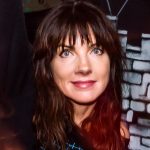 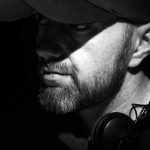 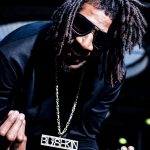