"After a night using the SUBPAC I can say that it’s an awesome tool…using my headsets, I’m totally transported like mixing."

Vitalic is the stage name of Pascal Arbez, a French EDM artist born in 1976. He has released three studio albums since his debut in 1996 and is responsible for countless remixes of legendary artists from all over the world. Pascal Arbez has been making music since the mid-1990s, it was until his debut album as Vitalic in 2005 that the world started to take notice. OK Cowboy was a stunning take on techno and dance music, dragging rave culture into the 21st century though massive drops, euphoric melodies and beats that would pummel your brain into submission. 2009’s Flashmob album was even better, mixing as it did the brutal beats and synth noise with some more restrained Italo House, and even some IDM just to keep the thinkers happy. Live, though, is where it’s always likely to be at for Arbez and Vitalic. A track like ‘Next I’m Ready’ is dropped in early on as a gentle introduction to the Vitalic sound, almost restrained disco before the distortion and synths kick in and we get ‘Poney Part 1’ and ‘Terminateur Benelux’ to fry our circuits, ‘Rave Kids Go’ takes it to another level with incredible hardcore beats before an oddball track like ‘Woo’ mixes things up in order to ensure that the show isn’t a one-note performance. ‘Poison Lips’ ends things on pulsating disco, and you’ll leave with a sense of joy that might not leave for days on end. That’s the power of a great techno night: a communal happiness soundtracked by a DJ who knows exactly how to make us happy.”
– By Andy Hannah 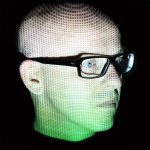 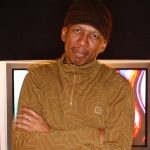 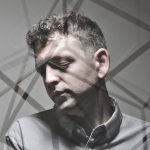 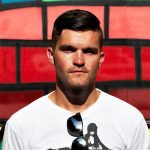 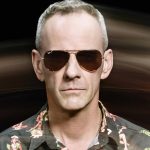 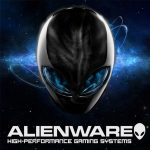