"For us, music boils down to emotion. To pure, distilled feeling. SUBPAC allows us to get closer to sound than ever before. The fact that you can actually feel each note on your skin creates a sonic intimacy that is truly ground breaking. We are hooked."

The Glitch Mob – the Los Angeles-based trio comprising Josh Mayer, Ed Ma, and Justin Boreta – continues their forward movement into 2015. Ooah, edIT, and Boreta came together around 2006, passing through various members until settling on this core trio of musicians. Together, they combined their different skills and aesthetics into the compellingly collaged whole that has become one of the most beloved live electronic acts, and distinctive recording artists, working today. The trio released their sophomore album, Love Death Immortality, in February 2014 followed by an international tour schedule including appearances at Coachella, Bonnaroo, Ultra, and EDC. 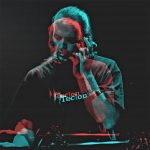 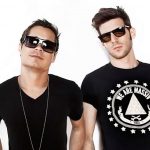 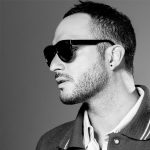 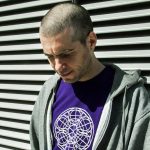 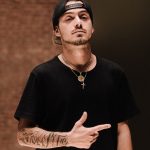 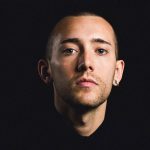 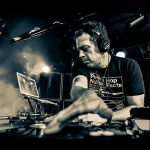