"SUBPAC is the shit. It's hard to be without one since incorporating it into our studio. Really lets us feel how our music will respond on large club systems, and lets us fine tune the lower frequencies accurately. Big ups for creating a game changer! A must have."

Penthouse Penthouse is a collaboration between Preston James & Mike Parvizi. Within a month of releasing music, they’ve found themselves hearing their tracks on BBC Radio 1 and playing shows alongside Com Truise, XXYYXX, Giraffage and more. The electric soul duo just came off a national tour opening sold out shows for The Glitch Mob and is gearing up to release their debut album this year. 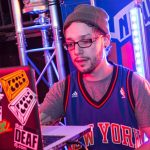 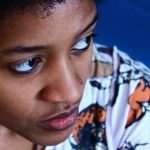 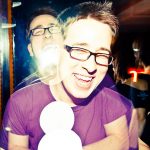 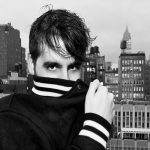 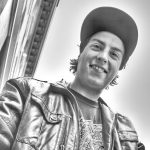 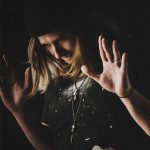 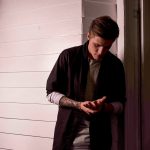