"The SUBPAC brings great feelings as it helps to be very precise in the low frequencies. It gives a new physical dimension to music, both feeling and hearing! It's an essential tool for my music production!"

Moresounds has left the training camp and is now at the controls of his own craft. A dub fanatic, he stays true to the techniques of King Tubby, and from behind his desk sends dancefloors crazy with pinches of hip-hop and jungle in his authentic and energetic live show. This approach caught the attention of Om Unit’s Cosmic Bridge label in 2012 before his debut EP on Astrophonica in 2013. Since then his music has appeared on Doc Scott’s 31 Recordings and has added trademark cosmic dub seasoning to Machinedrum’s Vapor City project. An impressive start to his career, echoed in Fact Magazine’s inclusion of the producer as one to watch in 2015. 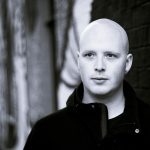 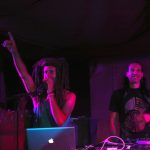 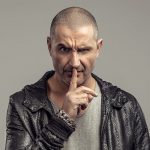 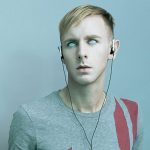 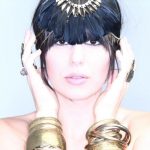 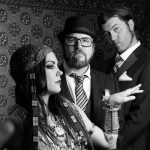 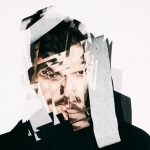