"My Clients love when I plug in the SUBPAC and playback. I use it as a super accurate engineering tool to judge my side chains on bass and kick drums. And yes, it definitely goes way below 20hz. Freaky and crazy good."

Mike Dean is an American Grammy Award winning hip hop producer who works alongside some of the biggest names in the world. He has collaborated extensively with Kanye West mixing Late Registration and contributing to the production of ‘Graduation’, and ‘My Beautiful Dark Twisted Fantasy’ album (credited on 9 of the album’s 13 tracks). He also co-produced with Kanye on the Kanye/Jay-Z collaboration album ‘Watch the Throne’ (Dean contributed to 7 of 12 tracks), and was an additional producer on “Mercy” and “Higher” on GOOD Music’s 2012 album ‘Cruel Summer’. Dean Produced Kanye Wests album Yeezus” and continues to write engineer and produce new material with West for upcoming projects. Instrumental in the Dirty South sound of the 90’s Dean has also worked with 2Pac, Do or Die, Tha Dogg Pound, Scarface of the Geto Boys, Yukmouth of the Luniz, Outlawz, C-Bo, Nate Dogg, Tech N9ne, UGK, Z-Ro, Devin the Dude, among others. 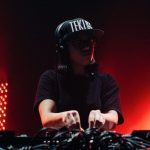 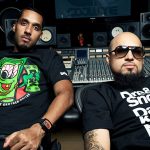 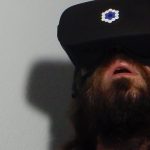 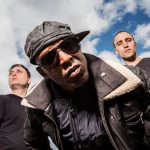 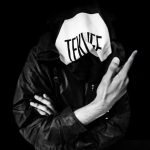 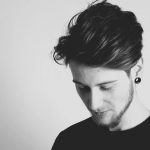