"SUBPAC changed the way I mix drum and bass... forever. It’s a music production cheat code. If you struggle mixing bass, SUBPAC becomes apart of you, it makes mixing organic."

Jared Alexander Masters (born August 28, 1989), formerly known as Sliepwahkur, Obermeister, The Illies, and J Masters. Masters is an American singer-songwriter and record producer who is known for genre bending. He has written and produced music for various artists, as well as all of his own releases. He released 38 songs independently in 2020. “Bad Moon” and most recently “What in the Actual Fuck is Going On”. Masters is set to announce major collaborations 2021. 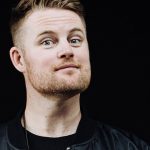 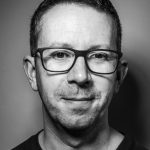 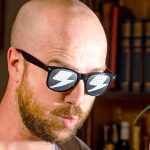 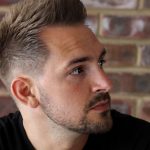