"Experiencing the SUBPAC for the first time was an epiphany. I immediately was hooked and since unimaginable for me producing without it. Low frequency control is essential for an albums audio quality. The physical impact of low frequencies a direct connection to the hearts and bodies of my audience."

Harald Grosskopf was the first drummer and percussionist in the world of electronic music, who accompanied electronically generated melody and bass lines (sequencer) on drums. Grosskopf has lined up in many German Electronic Krautrock formations. He made his name when playing drums for the German Art-Rock band WALLENSTEIN in the early Seventies. During that same period he met TANGERINE DREAM, KLAUS SCHULZE and MANUEL GÖTTSCHING’s ASH RA TEMPEL, later ASHRA. Grosskopf can be heard on some of early Klaus Schulze albums. With ASHRA he performed on thirteen albums and toured France, England and Japan. 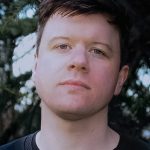 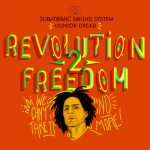 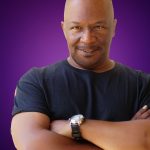 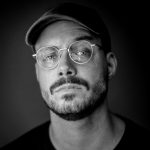 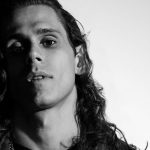 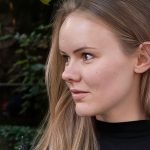 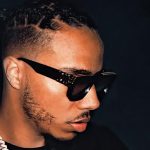