"SUBPAC is a game changing experience for both artists and fans. It lets you feel the music like never before. Every record I make from now on will be optimized for feeling, for the SUBPAC."

For more than 20 years, Timothy “Timbaland” Mosley’s innovative sound has redefined how the world experiences music. As the most sought after producer with multi-platinum collaborations with hundreds of artists including Justin Timberlake, Elton John, Keith Urban, Missy Elliott, Madonna, and JAY Z, Timbaland is the number one producer in the world, according to Music Forecasting Research. Acclaimed as Billboard Magazine’s Song Writer of the Decade (2011) and multi-Grammy Award winner, Timbaland is a global icon surpassing time and genre. 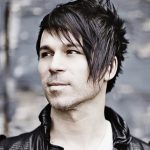 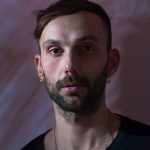